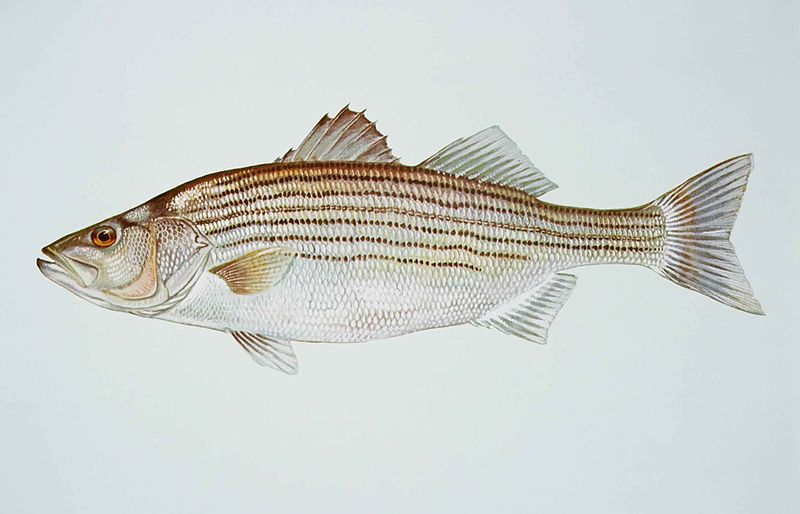 Redfish, Stripers, and Groupers are just a few of the many fish that saltwater anglers will be going after this year. When choosing your live bait, it’s best to select one that closely mimics what that species of fish would normally eat or be gravitated to. Here are some of the most popular saltwater species fished, along with some recommendations on which live bait to use. 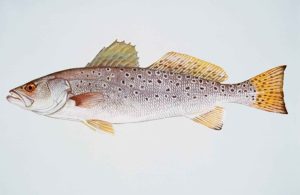 Speckled Trout are a favorite among saltwater anglers. They’re known as opportunistic feeders and will be attracted to a variety of different baits. Recommended: 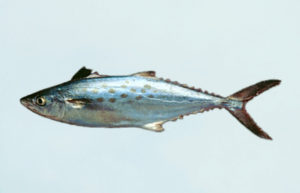 Mackerel are known to eat just about anything, but it’s important to pick a bait that can stay on the hook during fast reeling. Mullet, in general, tend to stay on a hook better than just about any other baitfish. Recommended: 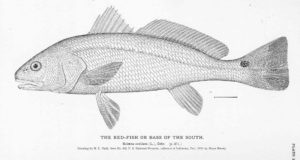 Redfish are another favorite among saltwater anglers and are known as ravenous eaters. They not only love live bait but also dead or cut bait from the same source. Recommended: 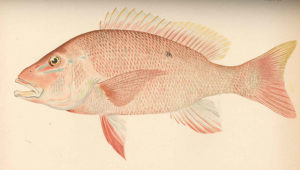 Known for putting up a great fight, the Red Snapper is a predatory fish and often found in deep waters off the northern Gulf. Many anglers recommend using smaller live bait that can easily fit in the Snapper’s mouth. Recommended: 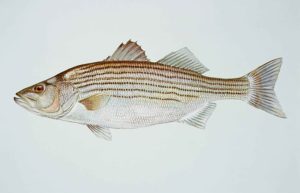 Stripers are known to have picky eating habits, so many anglers are of the opinion that to catch a quality Striper, live bait is a must. Recommended: 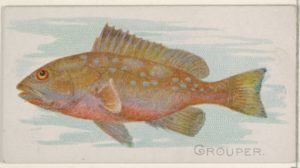 The Grouper is known for their strength and for making you work hard to get them reeled in. Grouper can be found year-round in most places. Many anglers use a simple bottom-fishing technique for catching grouper and prefer live and shiny bait. Recommended:

A cast net is a great way to catch your own live bait for your fishing trips! Not sure which size you need? Check out our website to learn about how to find the right net.